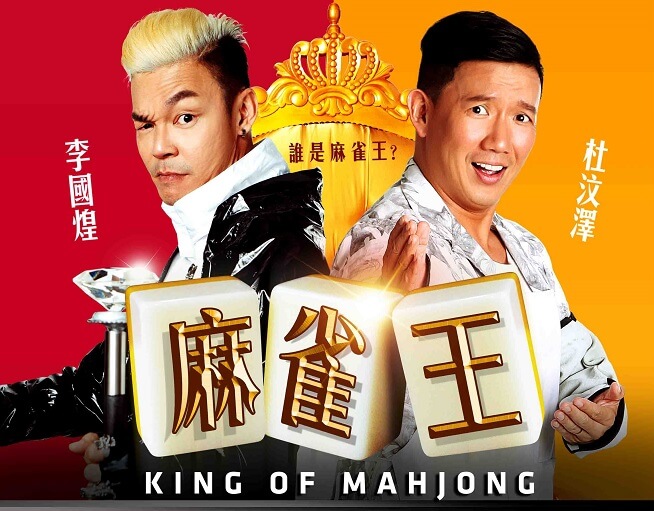 King of Mahjong Displays the Attractiveness of the Game

The King of Mahjong is a Singaporean-Malaysian comedy film that was released in 2015. The film is directed by Adrian Teh and stars Chapman To, Mark Lee, Michelle Ye and Venus Wong. As suggested by the title, this film is all about the strategical and tactical game of Mah-jong.

The plot of the King of Mahjong film, and bearing in mind that this is a comedy, is based on an unresolved rivalry. Wong Tin Ba and Ah Fatt were two childhood mah-jong protégés. They trained together under the mah-jong master, Master Ru. Finally, after years of training and effort, Master Ru tells the boys that the real genius between the two of them is Ah Fatt. Wong is shocked and saddened, going out with a determination and fury to prove Master Ru wrong.

The Plot of the Film

Twenty years later, and Wong has gone on to become a world-acclaimed mahjong champion and magnate. He has beaten the rest of the world and proven to everyone that he is the greatest Mahjong player around. Fatt, meanwhile has gone on to live a life of comparative obscurity. He has not taken part in competitions and has stayed humble and has led a normal existence. Wong, despite all his achievements has never beaten Fatt, and this begins to torment him, and he decides that the only way to really feel like a real winner is to finally beat Fatt. He therefore challenges Fatt to a final showdown, appropriately at the World Mahjong Championship. Fatt, however, declines the challenge, and is contented with his life as it is.

Wong then decides to force Fatt into the competition by abducting Fatt’s wife, Ramona. He threatens her, and coerces her to support him and his bid for Mahjong glory. Fatt therefore has no choice but to take part in the tournament. As can be expected of the film, Fatt and Wong steadily progress in the contest until they face each other. This is obviously the climax to the film and where secrets come to light that have been hidden for decades. Fatts wife Ramona is played by Michelle Ye, and his daughter, Sassy, who is also a Mahjong protégé played by Venus Wong.

King of Mahjong may be slightly ambitious in considering itself a comedy, but is certainly not a serious film at all. An interesting feature is that four different dialects of Chinese are spoken in the film, including Cantonese, which adds some flavour and certainly more local humour. The plot, although light-hearted and irreverent concentrates more on emotional ties, love and life values than it does on mah-jong as much as Rounders does in regards to mobile pokies games in NZ. In fact, serious mah-jong players are likely to notice the fact that none of the actors is actually a true mah-jong exponent, and there are numerous beginner and unprofessional mah-jong continuity problems in the film. 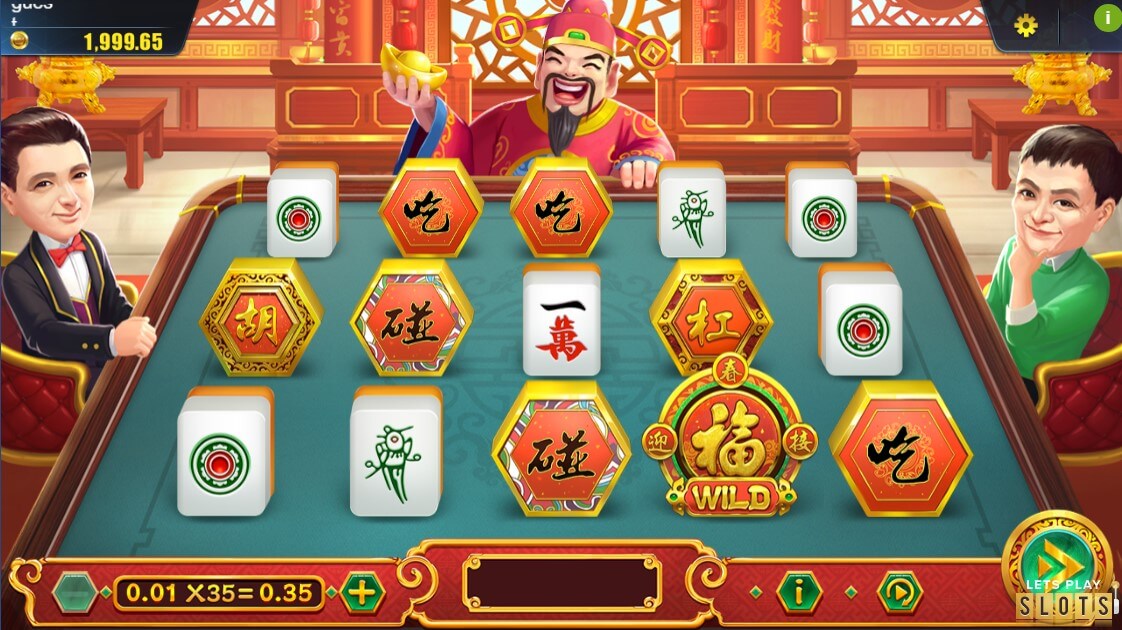 Nevertheless, and despite the slightly amateurish mah-jong played by supposed professionals, the film of King of Mahjong still does an excellent job of popularising a game that could certainly do with all the publicity possible. A thoroughly pleasant and satisfying film of mah-jong prowess and its impact on life generally.